Why Your Brain Needs Your Ribs To Move. 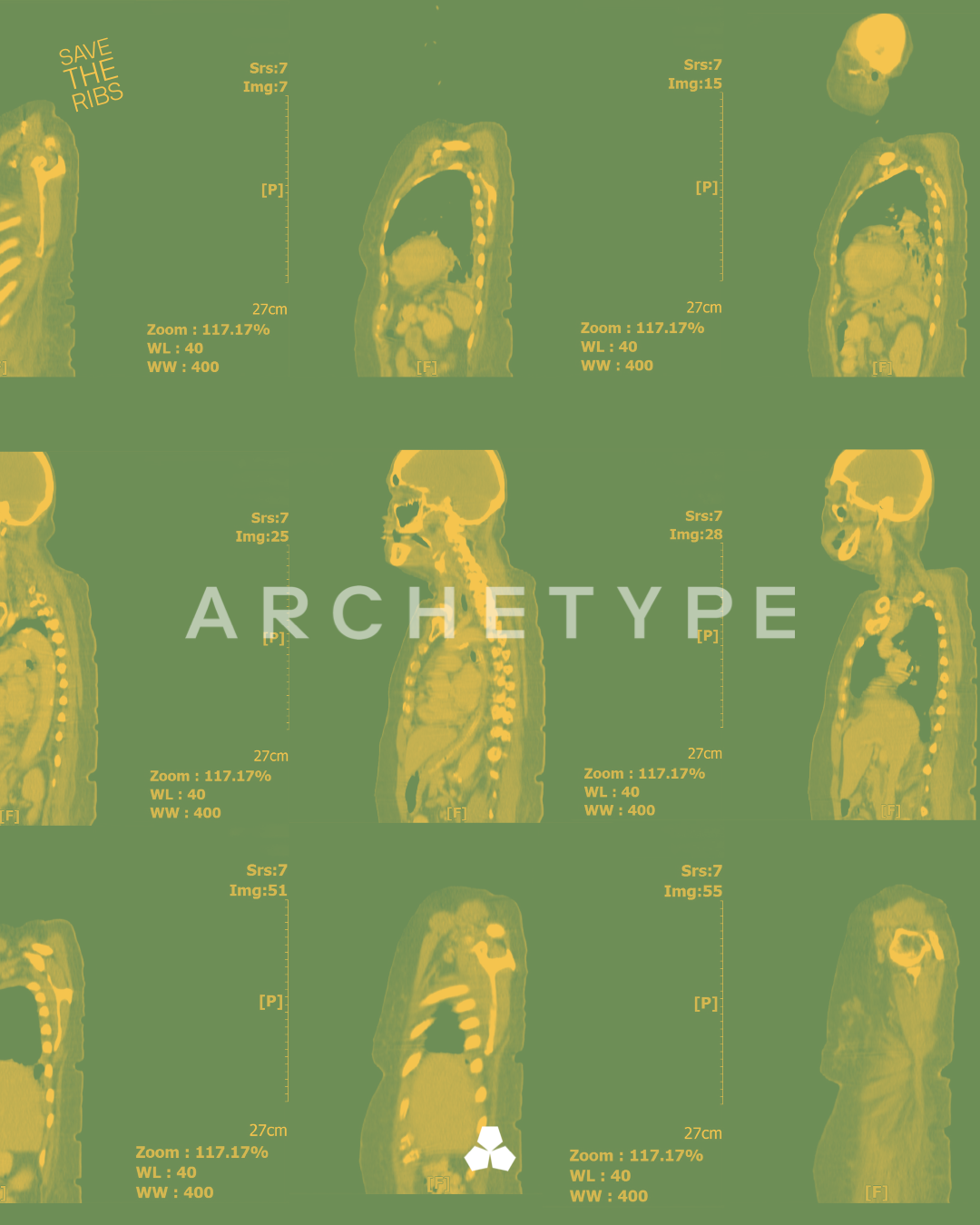 Have you been adjusted lately?, Does your chiropractor check your ribs? I believe these are very important questions, and if you were not able to answer yes quickly, lets dive in and get the updated skinny. The body has 85 billion neurons in the body and 67 billion can be found in the cerebellum. To keep it simple the cerebellum is derived from the Latin term meaning “little brain” and is located near the brainstem which is responsible for voluntary movements, motor skills such as balance, coordination, and posture. The cerebellum is also very sensitive to oxygen levels and whether or not you are breathing correctly. Thats pretty important and something to think about as we dive a little deeper into the importance of being adjusted and having your ribs checked to see if they are moving and articulating with your thoracic spine correctly.

Guess what? You’re not alone! In todays society we are fixed to our desk top computers, we sit hunched over our tablets and iPhones not moving the way we were intended to and that is something we have trended toward the last 10-15 years. But what this immobile trend has done has caused us as humans to be susceptible to chronic disease and codependent on medications that also keep our bodies in this state. What sitting does is decreases the afferent drive to the inhibitory neurons in the brain. This will in turn increase your bodies sympathetic state which is known as our fight or flight mode. Instead we should be in parasympathetic state where we are in a rest and digest mode. When we are stuck in a sympathetic state it increases your body to trend toward being hypertensive due to decreased chest expansion. The upper six ribs are part of the primary afferent upper medullary system, so even if you are belly breathing or diaphragmatic breathing this area is not affected at all. This area is mostly affected and utilized with exercise and body movements. So if you sit at a desk chances are this area is not doing what it needs to do. A result of this is waking up fatigued, tired, and wondering why after 8 hours you are still feeling this way. Here is an example; have you have ever been to a chiropractic office, had them take x-rays and when they tell you that you have a straight cervical spine due to a whip-lash injury you have not had? Think about your posture and what you do all day. There is research stating that most females will develop a straight cervical spine due to recruitment of secondary muscles of respiration, not by a whiplash injury. The changes in biomechanics of the cervical spine and how its suppose to articulate with the upper thoracic spine are changed. This change over time prevents areas from doing what they were designed to do. Its important to get adjusted regularly because what this does is: puts movement into these areas that affect the brain and aid in oxygen uptake,  it releases pressure and tension in the musculoskeletal system and will also allow your body to function in a more parasympathetic state.

At Archetype our patients ribs are check regularly with each spinal and extremity adjustment to ensure that they are moving correctly as well as moving in the way they were intended to. So, come on in get checked our and get adjusted regularly. 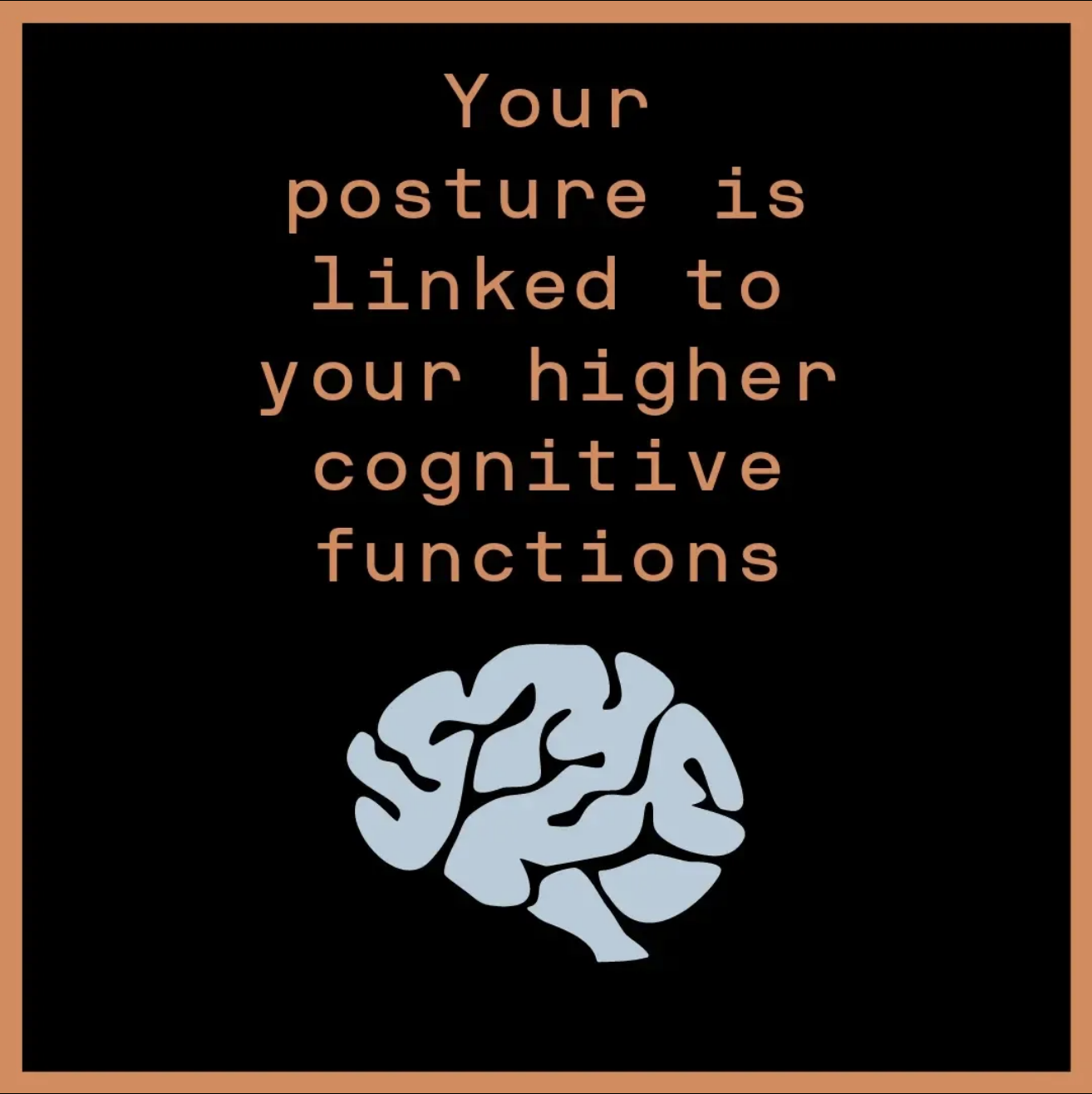 Your Posture is Linked to Your Higher Cognitive Functions

Upright posture is complex and maintained mainly by postural reflexes in the midbrain that utilize sensory input from the visual, proprioceptive, and vestibular systems. 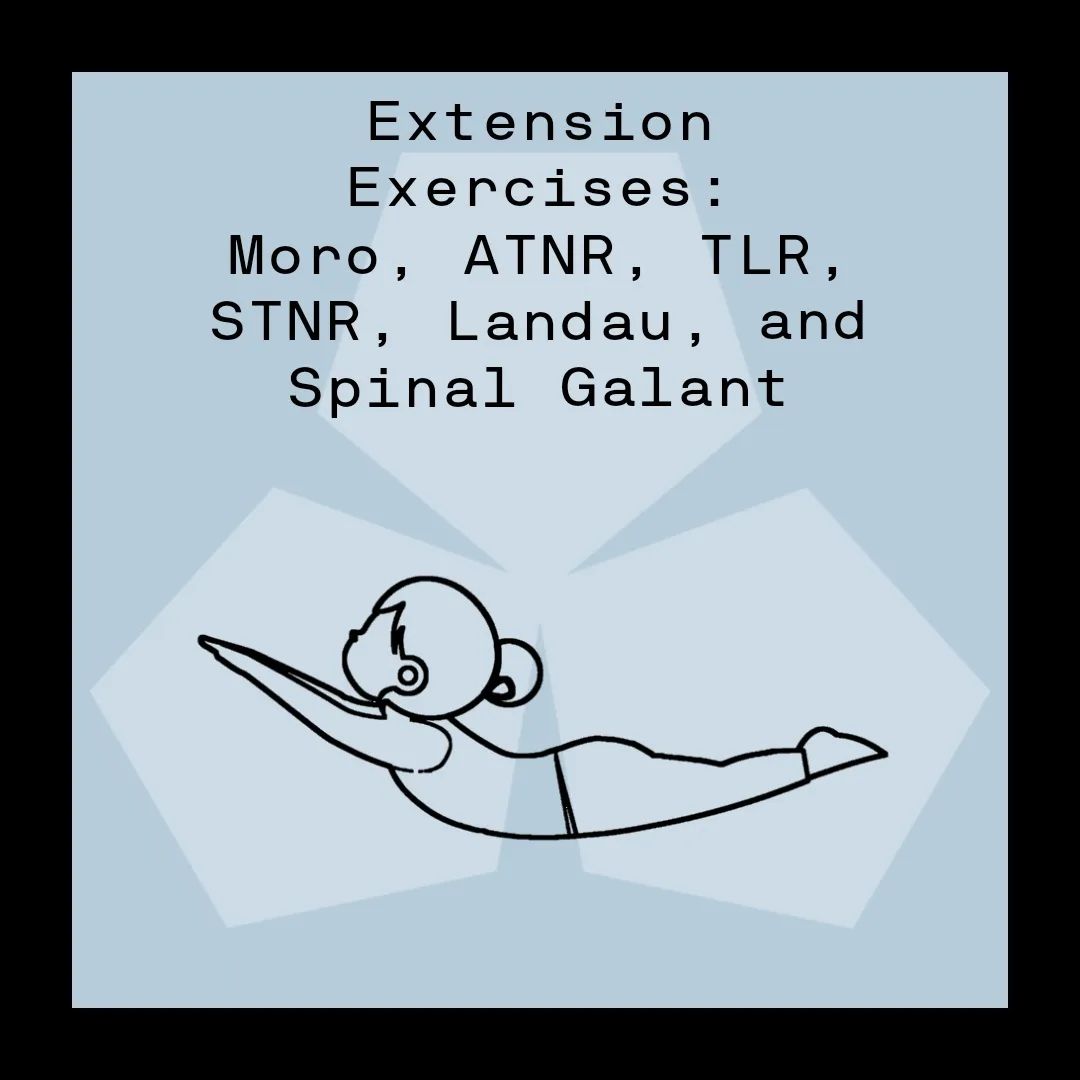 Developing strong extensor muscles is a large and important part of getting an infant ready to sit up and eventually walk. Increased muscle tone and the help and eventually integration of primitive reflexes work together to not only getting us moving in an upright position but also to help the brain develop. 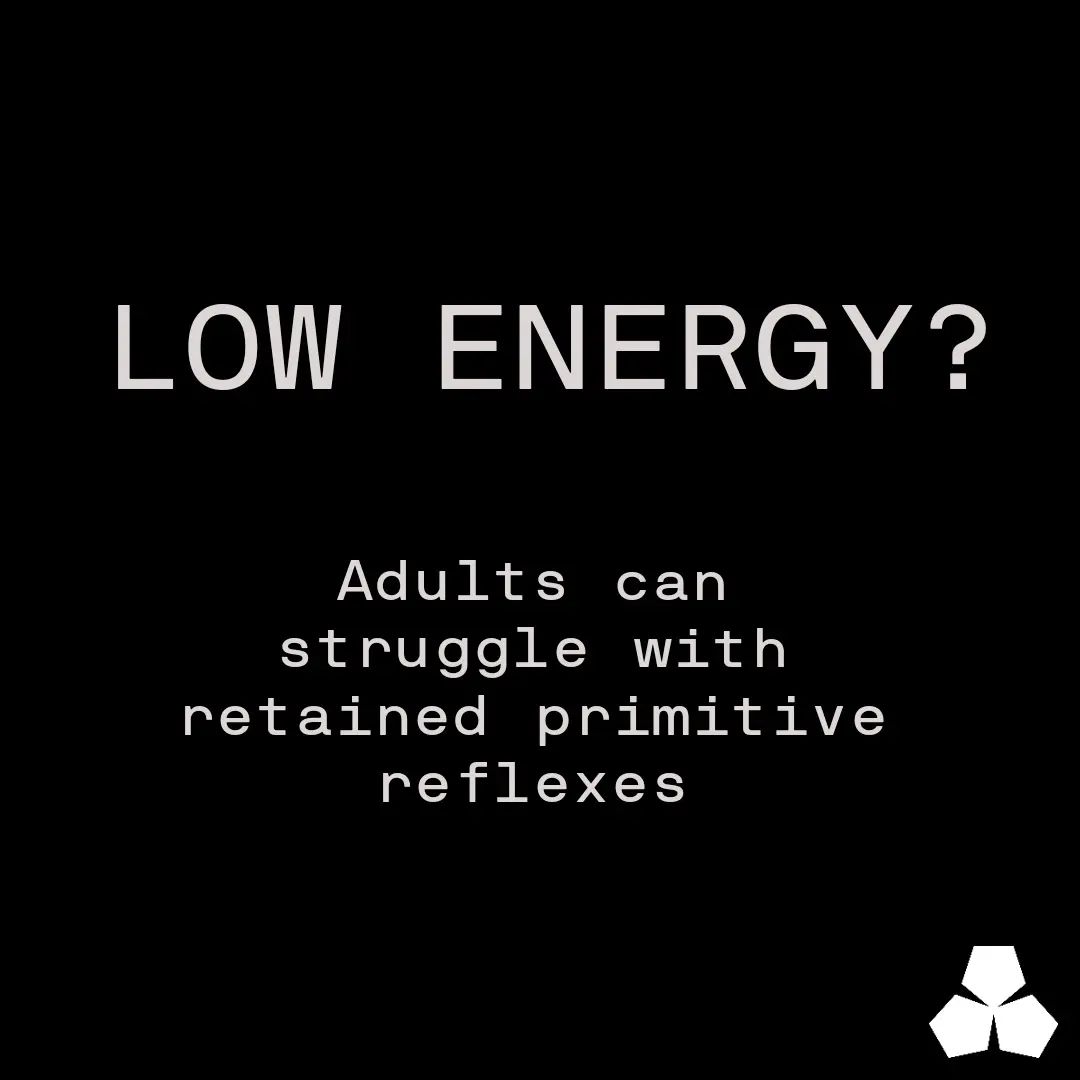 Adults Can Struggle with Retained Primitive Reflexes Too!