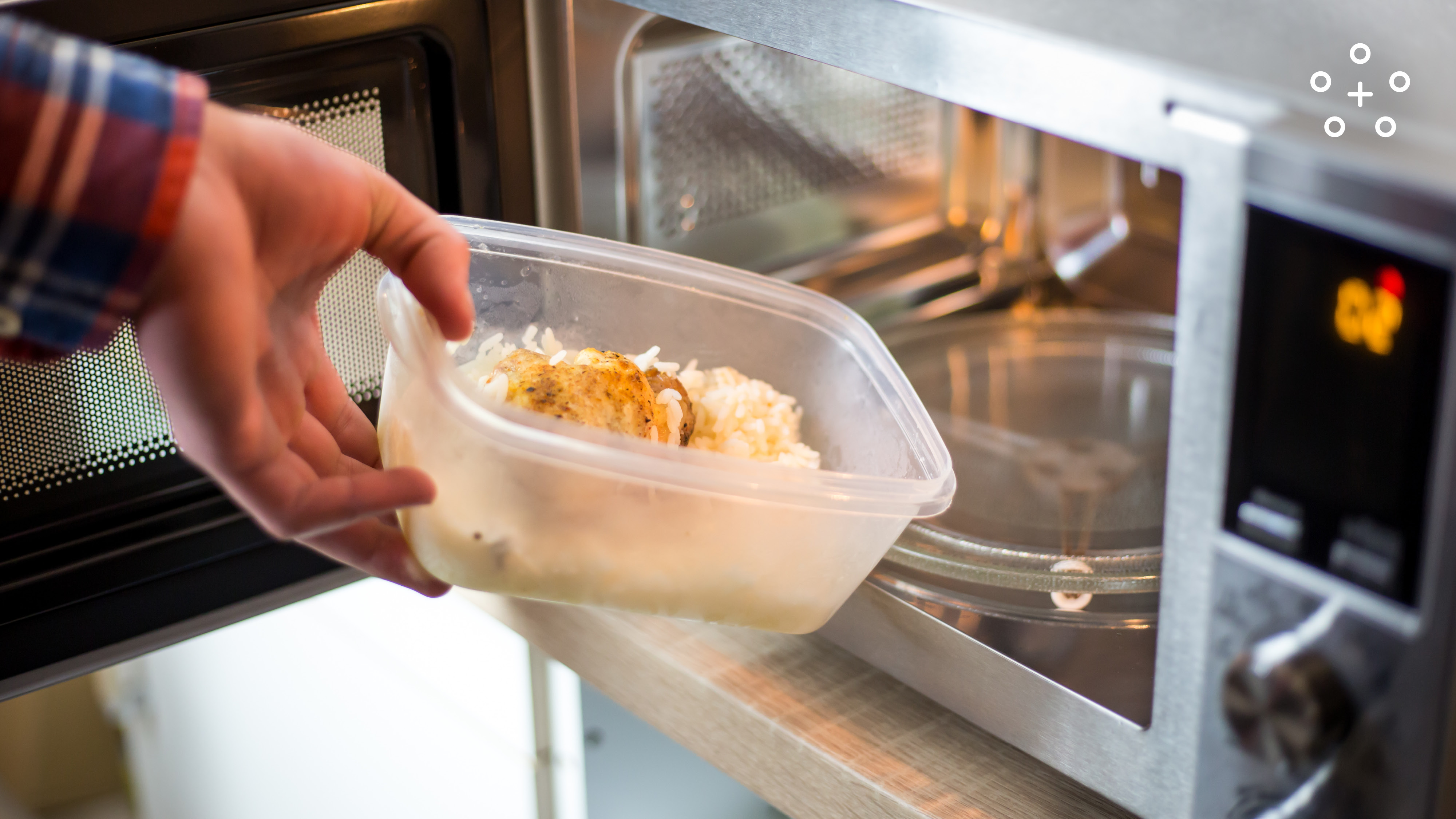 The microwave oven is a highly convenient way to prepare and warm up food but it harms our health.

First, heterocyclic amines (HCAs), polycyclic aromatic hydrocarbons (PAHs) and advanced glycation end products (AGEs), all known to be carcinogens, form whenever food is cooked at high heat. Because these compounds are absent in raw food, more than 90% of our exposure to them comes from cooked food, including microwaved foods.

Avoid using microwave ovens. Prepare your food the conventional way and eat some of it raw to maximize your nutrient benefits.

The convenience of non-stick pans! Unfortunately, the poly- and perfluoroalkyl substances (PFAS), used to create the non-stick surfaces, are fluorinated chemicals and the fluorine atoms provide that well known slipperiness. PFAS are toxic and very persistent in the body and the environment.

When heated, non-stick cookware forms perfluorooctanoic acid (PFOA), a long-chain perfluorinated chemical that has been linked to health problems such as thyroid disease and organ damage in humans, infertility in women, and developmental and reproductive problems in lab animals. Though you may stop using non-stick pans, the harmful chemicals stay in the body for a very long time. The Agency for Toxic Substances & Disease Registry (ATSDR) said,

"The most commonly used perfluoroalkyls (PFOA and PFOS) stay in the body for many years. It takes approximately four years for the level in the body to go down by half, even if no more is taken in."

Avoid using non-stick pans and use conventional cookware. Steam, roast, or grill your food if you dislike sticky pans.

We buy and use air fresheners, hoping to benefit from the clean, sweet-smelling atmosphere that they promise. We rarely question what is in them. Many air fresheners contain phthalates (pronounced thal-ates)—dangerous chemicals known to cause hormonal abnormalities, birth defects, reproductive problems, allergic symptoms and asthma when inhaled or absorbed by the skin. NRDC’s independent testing of 14 common air fresheners (including “all natural” or “unscented” ones) found phthalates in 12 of them. Manufacturers do not list the ingredients on the labels because they are not required by law to do so.

Clean your house thoroughly using harmless products like white vinegar and baking soda. Diffuse and clean with essential oils and you will never worry about smelly odors.

Sports drinks are recommended only for people who are engaged in prolonged vigorous physical activity for more than one hour. Yet there is a huge increase in the amount of sports drinks consumed by people of all ages engaged in low activities. Here is why you should avoid them:

The chemical ingredients in cooking sprays are also found in soap scum removal products! Also, applying cooking spray on a rusty bike chain will get it moving and spraying the windshield will repel bugs. What’s in the cooking sprays? Ingredients such as mono and diglycerides, dimethyl polysiloxane, soy lecithin, dimethyl silicone and artificial flavors are commonly found in cooking sprays yet their long-term effects on health have not been studied.

Many cooking sprays contain things like soy, rapeseed and corn, most of which are GMOs. Animal studies conducted by the American Academy of Environmental Medicine have found serious health risks such as diabetes, auto-immune conditions and changes in major organs because of GMOs. When heated, cooking sprays release very high concentrations of diacetyl which causes serious respiratory diseases after prolonged exposure.

It is better to stick to conventional cooking oils. If you can afford them, use grass-fed butter and virgin versions of coconut oil, avocado oil, olive oil and other healthier oils.

Allopathic medicine is all about masking symptoms and the use of pain killers is one such example. For occasional pain there are over-the-counter pain killers. For chronic pain and acute pain there are prescription pain relievers which include opioids. Because these are mostly chemicals, there are side effects.

It is better to seek natural healing methods that deal with the root causes of pain and correct things there.

Artificial sweeteners are sweet harmful chemicals. A very dangerous chemical found in almost all diet drinks and foods is the highly toxic chemical aspartame. It quickly metabolizes into aspartic acid, methanol, and phenylalanine, then further into formic acid, formaldehyde, and a diketopiperazine which are very toxic, and collectively affect the body and central nervous system in several ways. For example, formaldehyde damages the lining and other parts of the brain.

This is scary especially because pilots and other drivers are responsible for many lives. As a matter of fact, there was an increase of neurological problems after aspartame was allowed by the FDA, which begs the question: why did the FDA allow its use in food after refusing for 16 years?

Plastic is hazardous to health. Try to avoid it at all cost. First, particles of plastic have been found floating in bottled water, meaning that each time we buy bottled water we are consuming minute plastic particles. It is better to filter your water at home and carry it in steel containers before you leave the house for the day.

Secondly, when plastic is heated, BPA, phthalates, polyethylene terpthalate (PET), and well-documented carcinogens like dioxin, benzene, toluene and xylene leach out of the containers or covers, contaminating food. Leakage of many such toxic chemicals from the packaging of common microwavable foods, including pizzas, chips and popcorn is well known and documented.

So, avoid heating your packed food in the microwave. Also, do not leave your packed water, food or juice in the sun or car where the heat will cause chemicals to leach out.

Synthetic dyes are used extensively (15 million pounds per year in the USA) though they are harmful to health. Children are at the highest risk because they are attracted by colors and most of their foods are dyed. The health risks linked to artificial colors include cancer, allergic reactions and hyperactivity in children.

Red No. 2, Red #40, Red #18: In a study involving animals reported at the National Center for Biotechnology Information, said these dyes were found to cause DNA damage in the colon beginning at 10mg/kg weight. (Tsuda & others, 2001)

FD&C yellow #5 or Tartrazine, an azobenzene used widely to dye jams, juices, cosmetics, sodas, sweets, etc. is a nitrous derivative that is highly sensitizing in the body. It is suspected to be the highest contributor to allergic reactions and was banned by European countries in the 1980s (Moutinho, 2007). The Department of Genetics at Fayoum University in Egypt studied it and found it to cause DNA, liver and kidney damage (Hassan, 2009).

Chocolate Brown was studied at the same time with tartrazine at Fayoum University and was found to cause DNA, liver and kidney damage.

It is better to avoid all processed foods and prepare yours at home. If necessary sweeten your tea and coffee with Xylitol or honey, otherwise just get used to not eating sugar. Better still, replace simple carbohydrates with complex ones, e.g. eat sweet potato instead of potato, and brown rice instead of white rice.

Read Dr. Ray's post, Clean Your Routine, to learn more about where many problem chemicals can be found and safer alternatives to try. 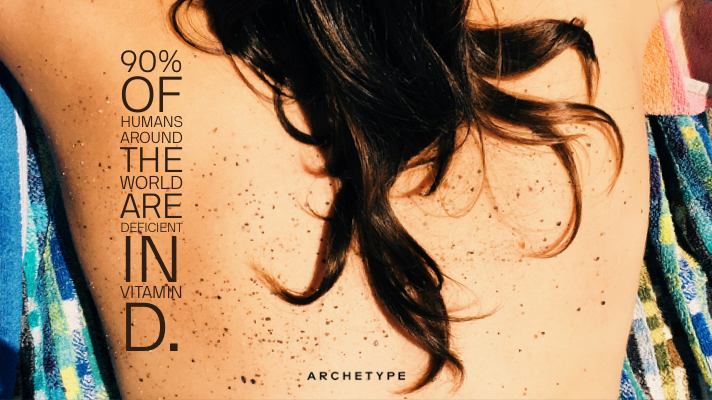 Vitamin D deficiency is a serious problem that adversely affects health and the quality of your life. Vitamin D is needed for life to exist in your body. In this article we discuss accurate recommendations and why vitamin d is critical to take to have a happy healthy functioning brain and body. 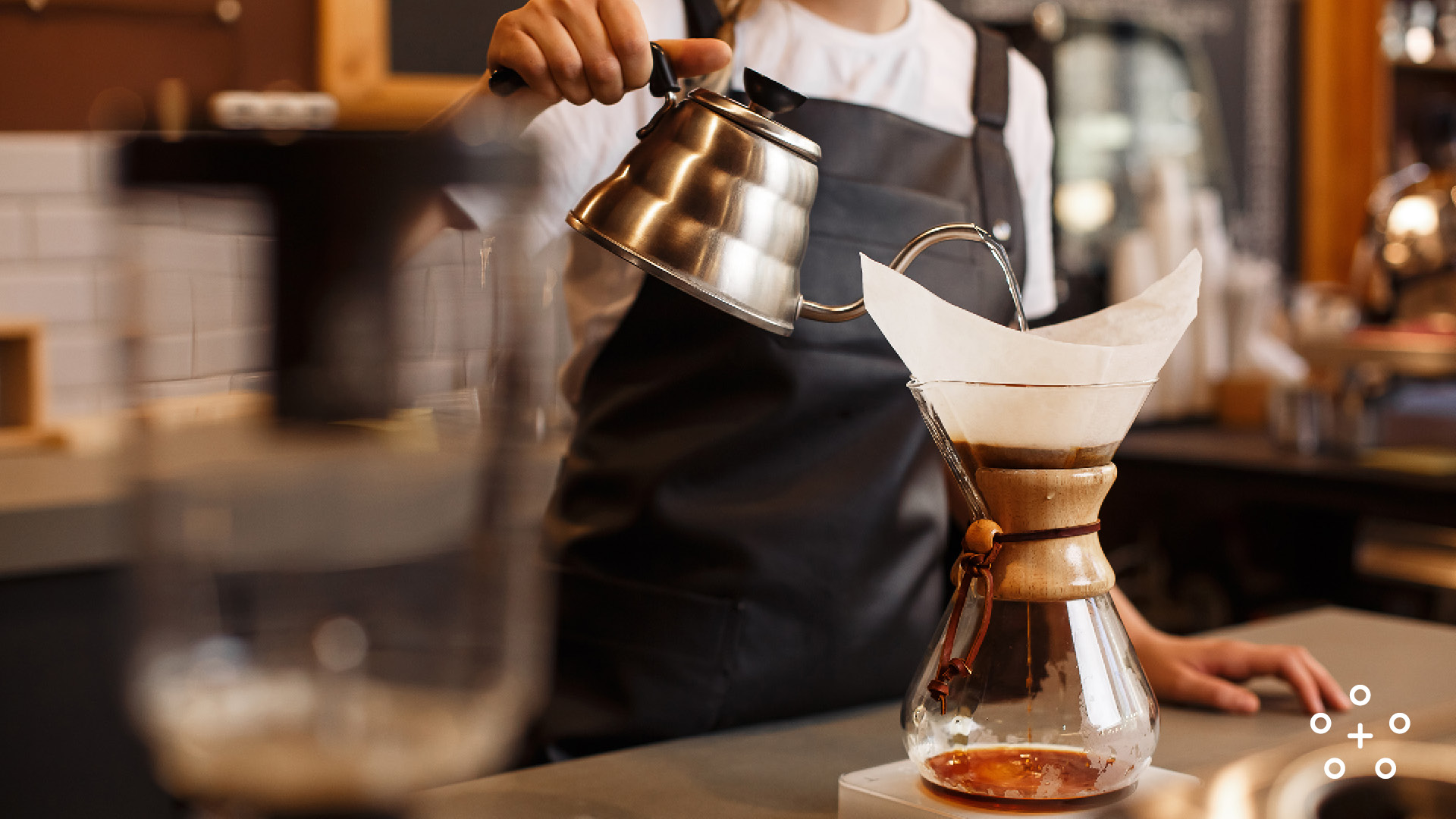 Why Coffee Is Killing You…Slowly 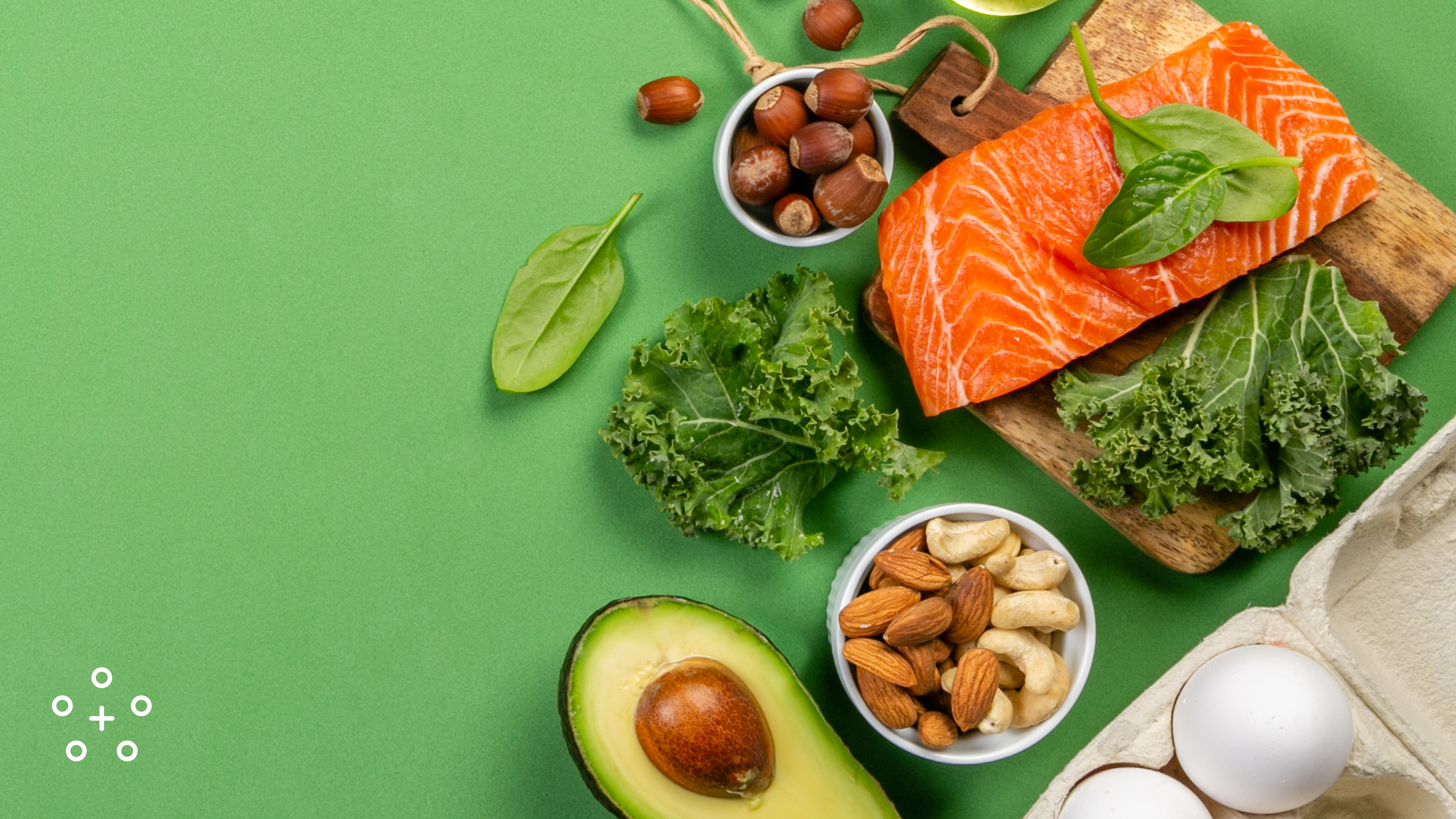 The Blueprint to Health