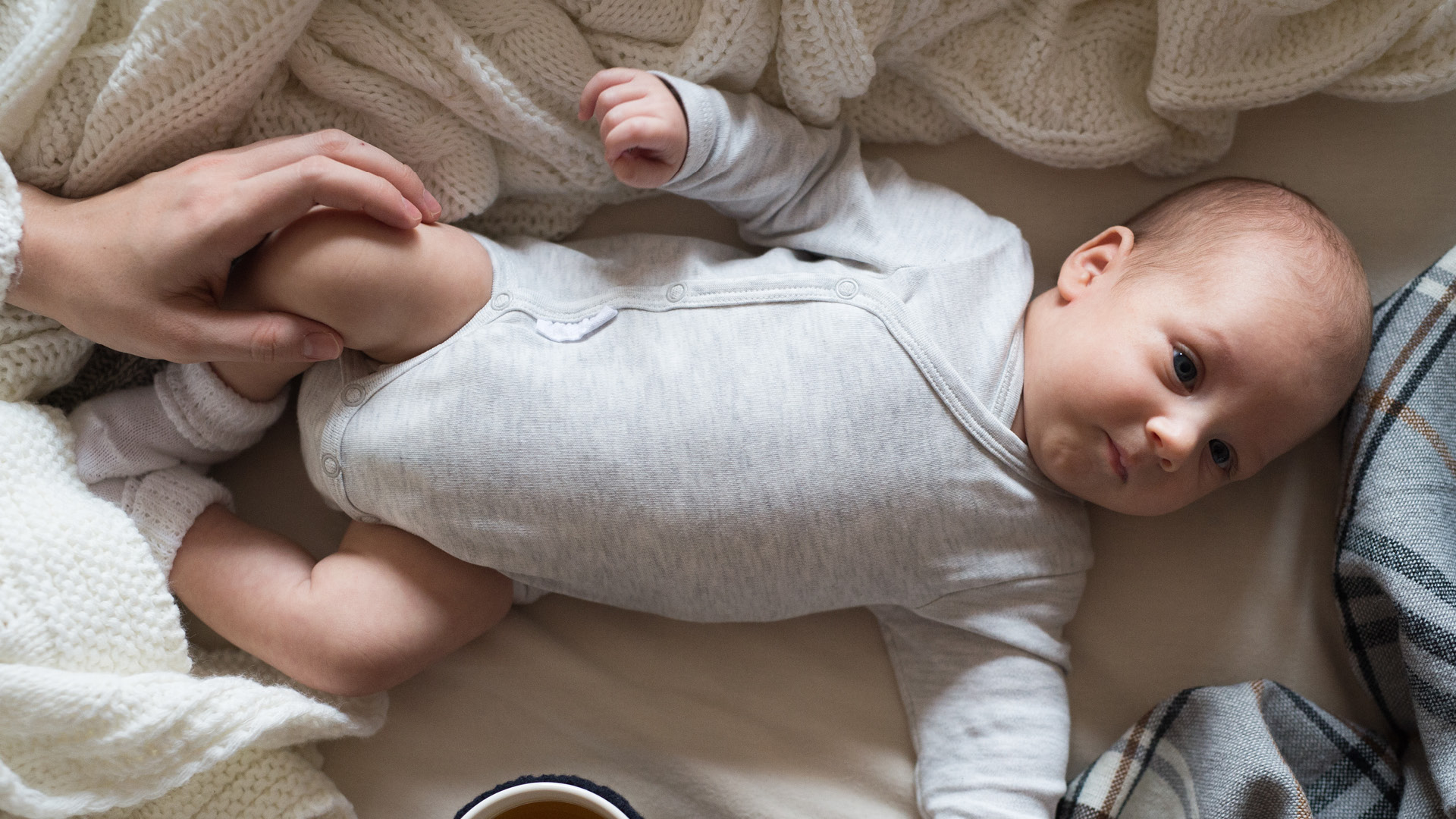 We hear a lot about tongues causing problems with nursing and later on speech, but what about the rooting and sucking reflexes? Both reflexes are there to help an infant find food and feed. They are two of the more common primitive reflexes. Primitive reflexes are a group of reflexes that are present during the early stages of infanthood and should be gone (integrated) within the first year of life. If the rooting and sucking reflexes are overactive or underactive, they can make nursing more difficult. If one or both of those reflexes are retained past 4 months they can also lead to speech and eating problems. Both of these reflexes emerge between 18 and 28 weeks in utero and should be fully integrated by the time the infant is four months.

The sucking reflex consists of sucking movements by the lips when they are stroked or stimulated. The rooting reflex is elicited by a light touch to the cheek or around the edge of the mouth. The rooting response is for the infant to open its mouth and the tongue to protrude on the same side that is stimulated. Both reflexes are important for the infant to be able to eat. Sucking and rooting reflexes help to develop mouth movements and muscles for eating and, later on, speech. By four months infants should have developed the movements and muscles to no longer need the reflex and allow the reflex to be integrated. However, if the reflex doesn’t integrate, it can lead to problems that make eating and speech difficult.

Children with eating disorders aggravated by a Rooting Reflex will have a constant urge to have something in their mouth, yet are often sensitive to textures. They end up being the ones that are always chewing on something plastic, drooling, or struggling to form their words properly. The Retained Rooting Reflex can cause the tongue to lie too far forward in the mouth. This can cause difficulty swallowing and chewing their food.

Rooting and Sucking reflexes are closely related to the palmar grasp reflex which is another primitive reflex. The palmar grasp reflex is a reflex that causes the hands to close when stroked or stimulated.  Because these reflexes are closely related, the hand and mouth can affect each other. For instance, it can cause speech problems when writing or poor penmanship when chewing on something like gum.

If you think you may have the rooting and or sucking reflex, you should get it checked by a professional. A regiment of simple exercise can help the reflex integrate. Integrating retained primitive reflexes help to reduce and or eliminate the symptoms associated with them. 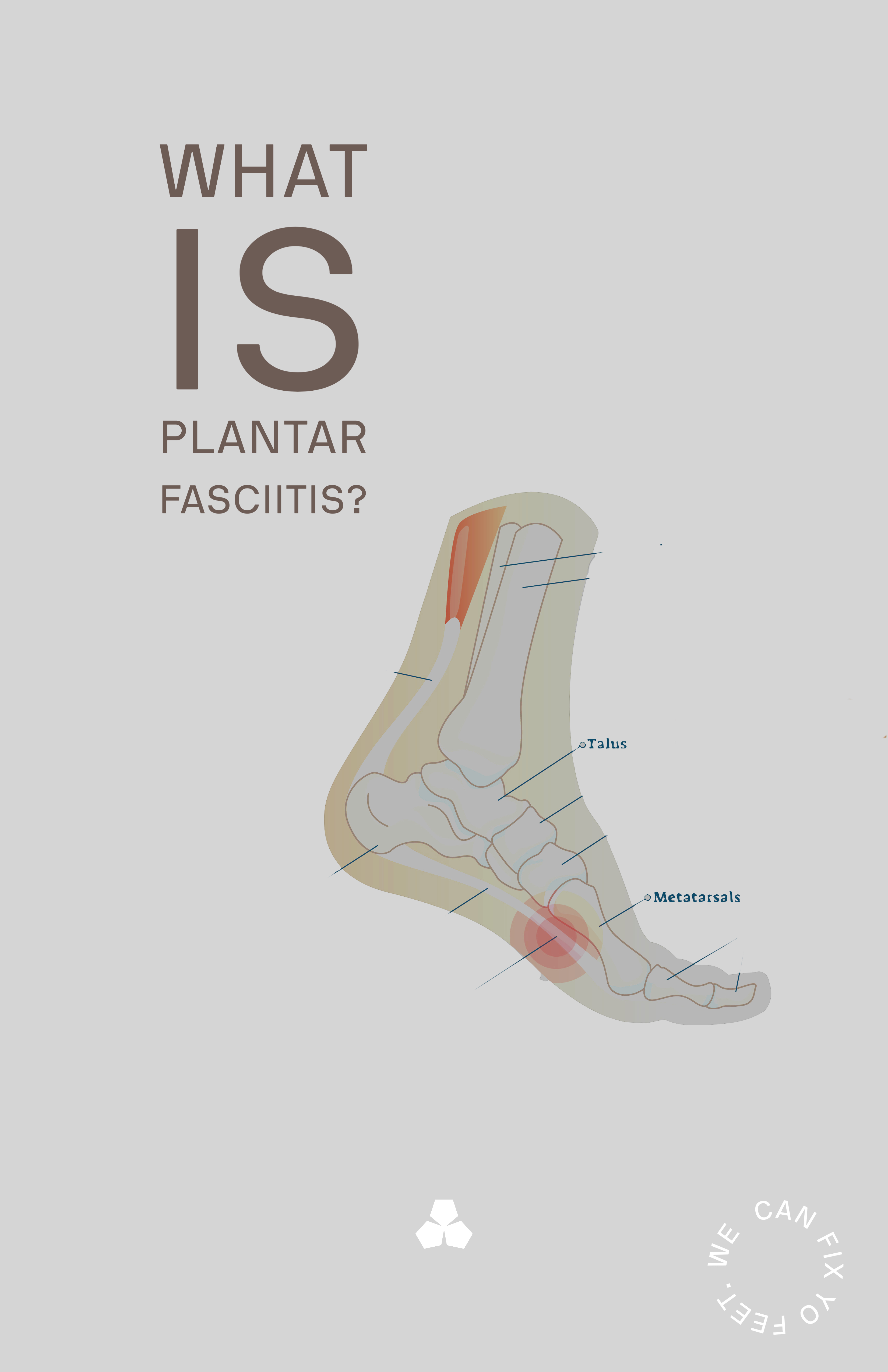 Do Your Feet Hurt In The Morning? : Archetype Health

Plantar Fasciitis is an inflammatory condition of the plantar fascia, the connective tissue located within the soles of the feet. Typically, the cause of this painful response is due to a prior injury to the foot, ankle or lower leg, or due to immobility in this region. In this post we go over corrections of this problem. 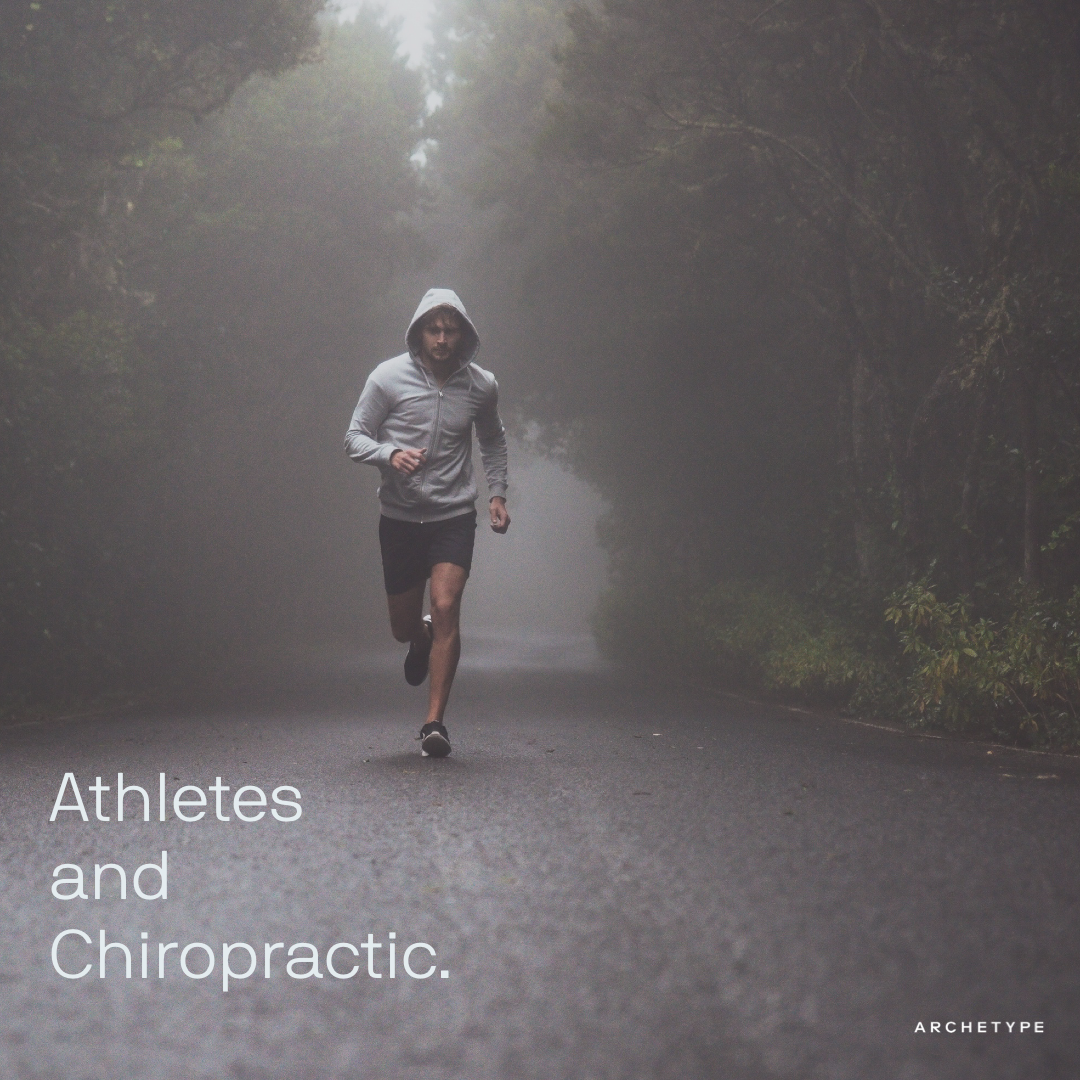 Almost every professional sports team in America has chiropractors as part of their health care team to assist in keeping athletes healthy. Professionals need chiropractic care but so does every other person on planet earth. Exercise is crucial for a human to be healthy and chiropractic care is 100% needed to keep an athlete moving consistently. We hope you enjoy the information of chiropractic care and athletes. Thank You for reading. 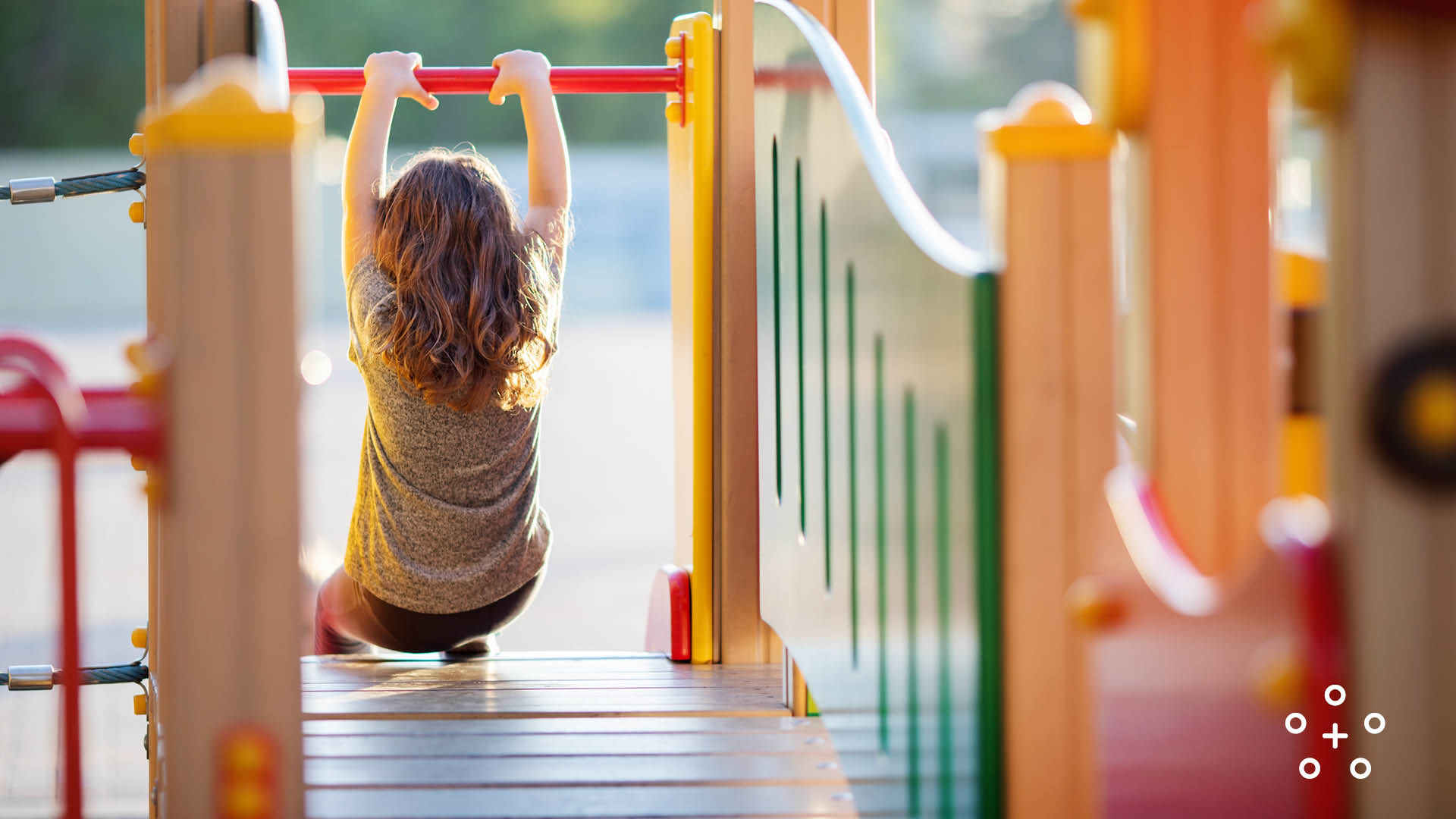 Kids and Movement – a Simple Answer for a Better Brain