Move Every Day: Why Its Critical For Your Health 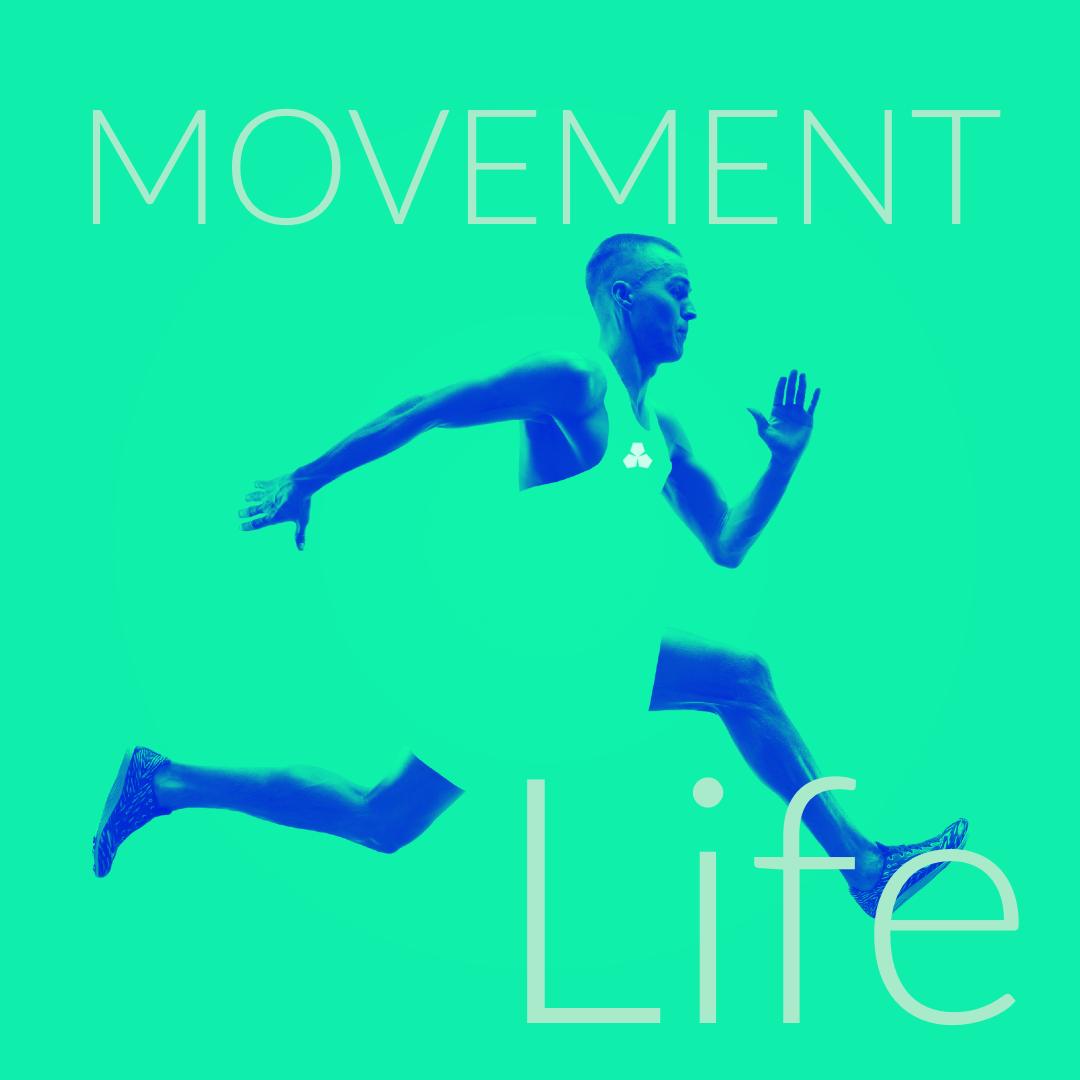 As a kid growing up, I was never able to sit still for long, and I was never able to “stay put” in class per say. I was always getting in trouble for “wanting to go to the bathroom” only to be found meandering in the hallways. My parents were always told that I had to much energy. Up until 1995 most research had shown that exercise and movement had only benefited the body. As science has progressed and new research has come out, it has been decided that movement is key to proper brain development. I was just a kid trying to feed what my brain was craving…. movement! At Archetype one of our five foundations of health is “movement.” The brain and body crave movement. Your cerebellum increases function with movement, because movement increases blood flow to the body and brain which in turn increases oxygen delivery and uptake. Unbelievably, the body craves movement so much that there have been studies that show on average during sleep you change position anywhere from 8-12 times a night. Movements that are most desired by the body are not necessarily linear movements, but they are functional movements that require multiple muscle groups to be working synergistically to engage the spine. This allows it to do what it was designed to do. Just one hour of movement a day is essential to changing your physiology. It can increase heart rate, respiration rate, and metabolic rate as well as other cellular functions. Getting your body to respond and adapt is what life is all about. It is important to put your body in as many different situations as possible for it to function at its best. By getting your body moving and putting it through various levels of movement and exercise, you decrease stress and prime the body from releasing harmful chemicals that promote chronic inflammation and disease. By allowing the body to express itself and adapt to different stimuli, your body becomes acclimated to always being in a state of “adapting.” What exercise does is prime the body to adapt to stressful situations which in turn is what life is what life is all about. It is important to move and move well daily. Have you heard the old saying “the stronger you are, the harder you are to kill?” Well, it is true. Strength makes one more resilient and better at adapting to the numerous situations you will face in daily life. By the time you get to the end of this, your body is saying let's get up and move, so let us get up, create some new synapses, and feed that brain what its craving… movement!! 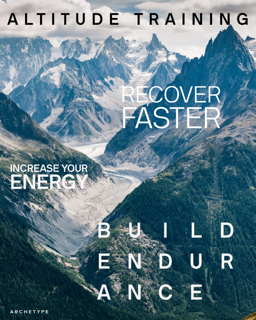 Altitude training has been used by professionals in all sports for at least 100 years, this is the exact reason why athletes will travel to Denver to train. Its been proven to increase adaptability and performance. I hope you enjoy this post. Dr John Palmer 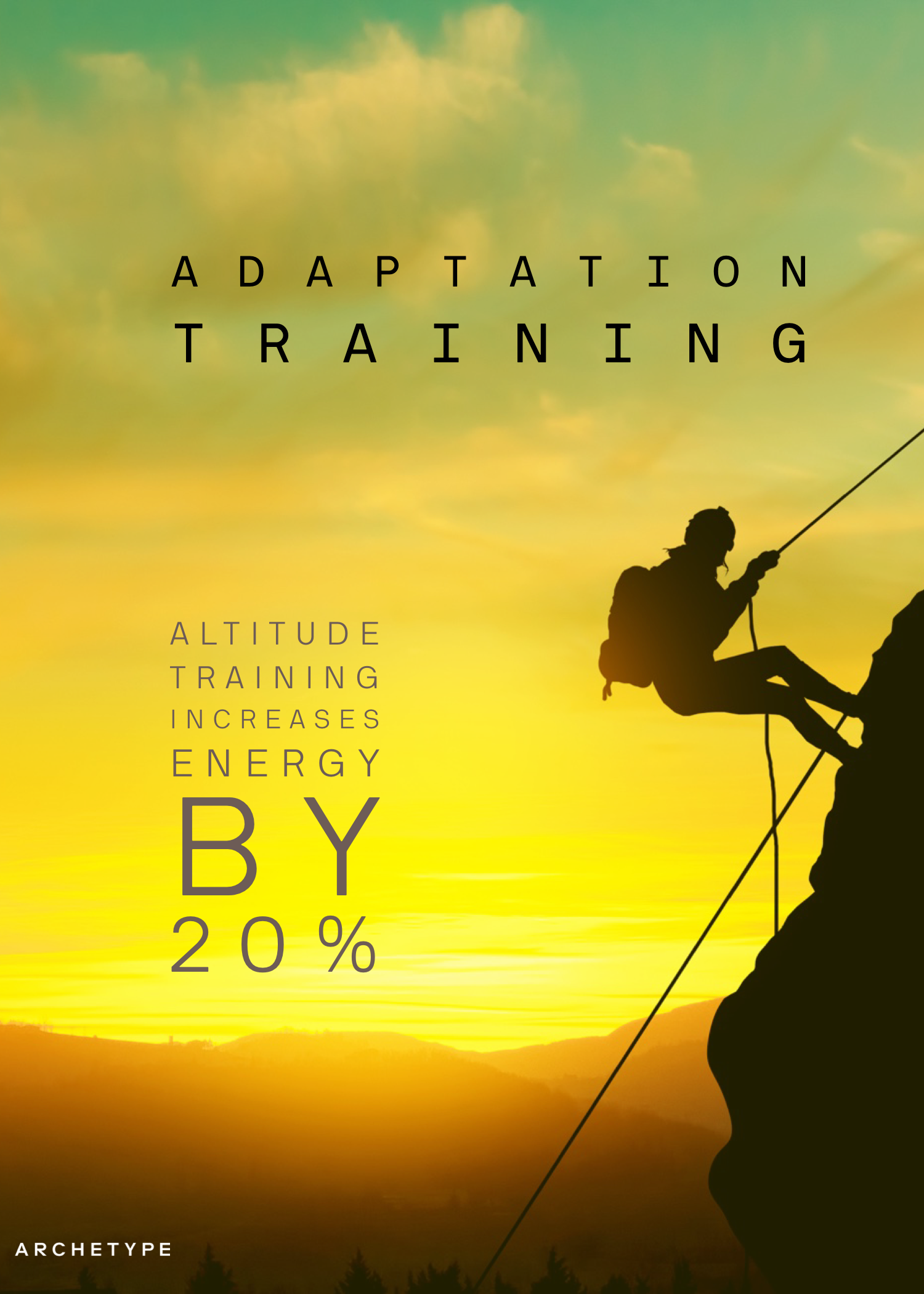 At Archetype Health our goal is to get you to move and adapt to your environment. Your quality of health is directly dependent on you adapting to thrive in your life. We teach you how to do this well. Archetype Altitude Sessions are how we accomplish this adaptation. 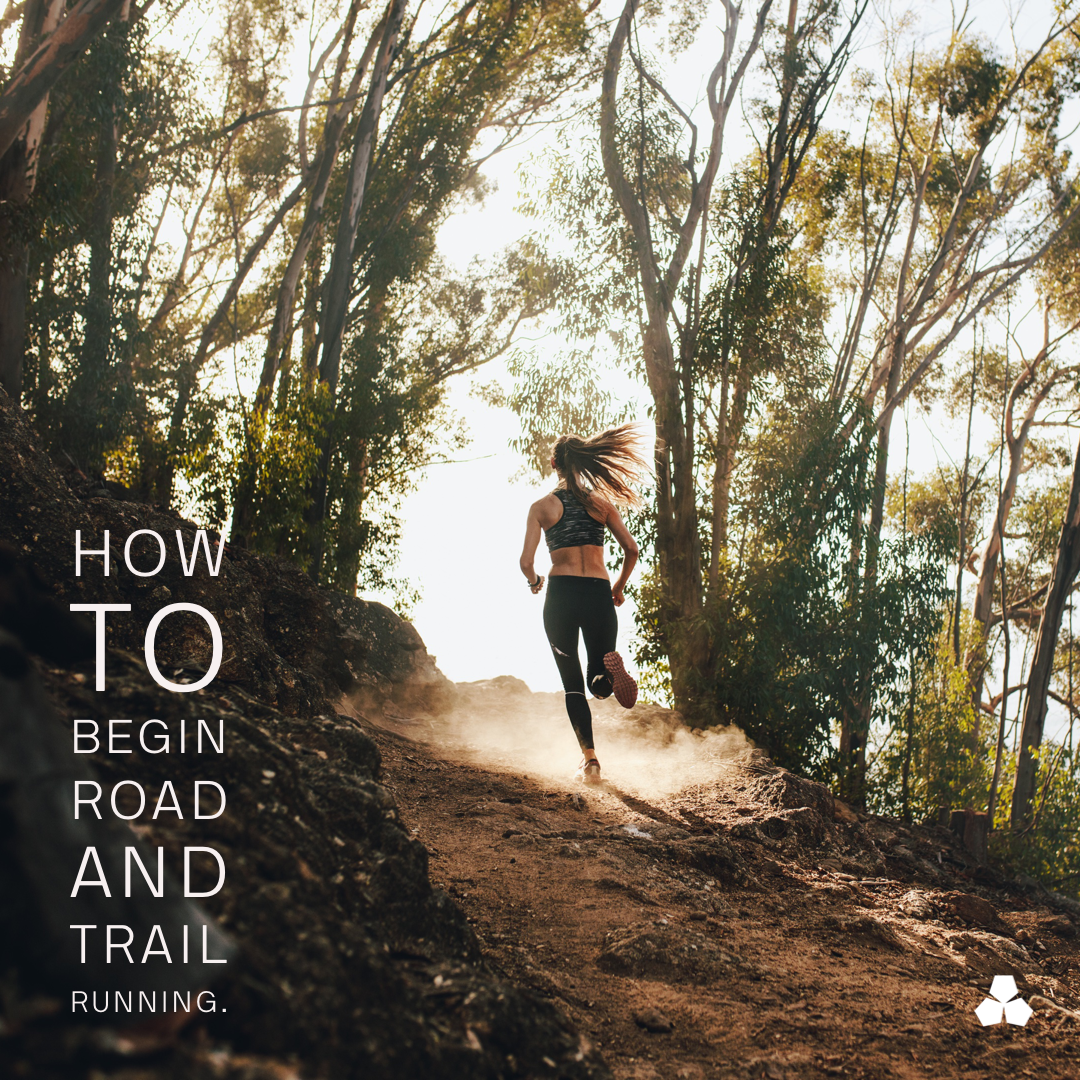 How To Begin Road and Trail Running

Are you interested in trail or road running? We have a simple plan that will get you started. All you have to do is start reading :) Enjoy!